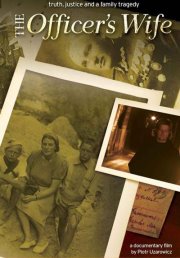 PSA and SPK invite you to a screening of the film “The Officer’s Wife” by Piotr Uzarowicz.

Polish WWII Veterans will also be present to share their stories.

For more information on the film go to: http://www.theofficerswifemovie.com/ 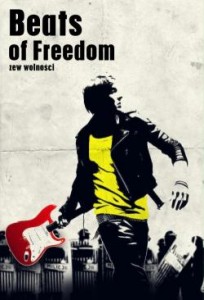 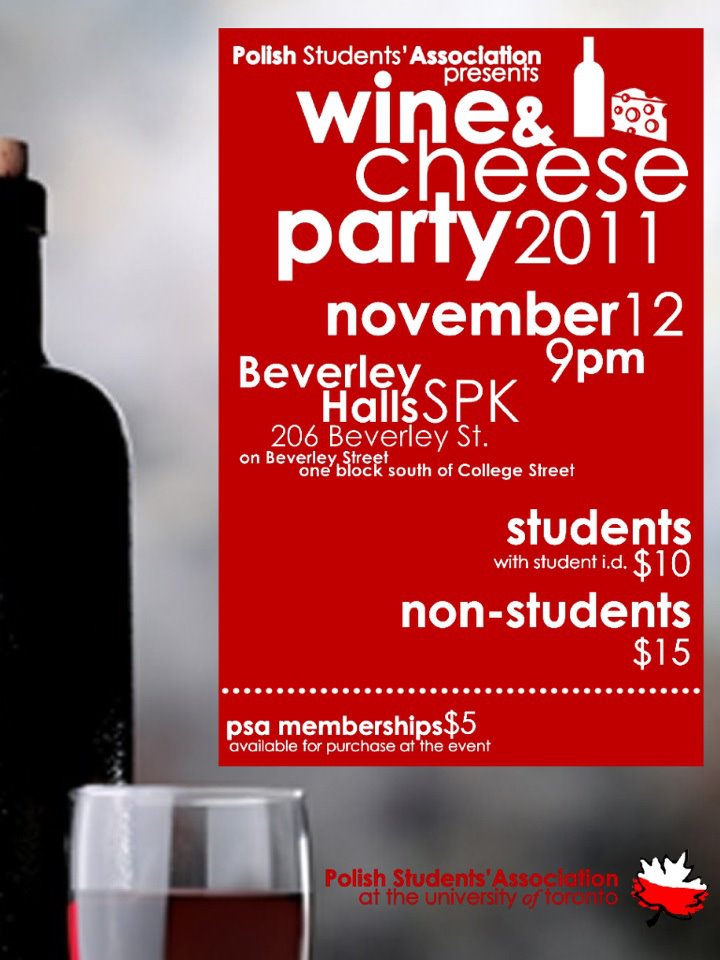 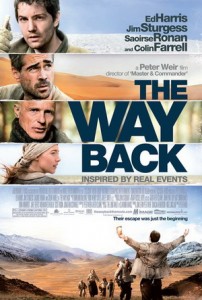 The Polish Combatants’ Association (SPK) and PSA invite u to a special movie night. We will be showing “The Way Back”, a film centered around a group of prisoners who escape from a Siberian Gulag camp during World War II.

For more information on the film go to: http://www.thewaybackthemovie.com/

Yes it’s here again, PSA invites you to its annual BBQ!!! Best Polish sausages fresh off the grill! Come for a great inexpensive lunch and meet the exec and other members! You can also purchase your membership and PSA t-shirt while you’re there and find out about our other events!

PSA invites you to the Roncessvalles Polish Festival!

The festival will include many attractions such as dance groups, music, Polish food and “A Crazy Summer with PISK!”

The schedule of events as well as the registration form for some of the attractions can be found below.

For more information you may also go to the festival website http://polishfestival.ca/

You can run for up to three(3) positions maximum. You are allowed to drop out after the deadline but not run for any new positions.

In order to vote you have to be a PSA member.

Also, after the elections we will hold a general meeting, where you can voice your opinions and suggestions in regards to PSA then we will proceed to O’grady’s Pub for a nice relaxing drink.

Failed an exam? Take out your frustration on your friends by pumping them full of paint. Failed a course? Didn’t get that sweet job you were hoping for? Take out the whole squad rambo style. Come join PSA for outdoor paintball!!! 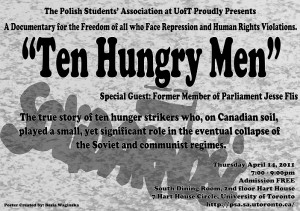 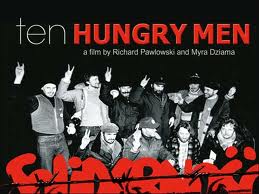 PSA informs you that the Polish Dept. at UofT is organizing a lecture “Hollywood’s War with Poland”
The negative portrayal of Poland during WWII in American films

The Adam Mickiewicz Foundation
in Canada and the Polish Language and Literature Program at UofT would like to invite all students to a lecture by visiting professor Mieczyslaw Biskupski.

Professor Biskupski is the president of the Cathedral of Polish History, Language and Culture at the Central Connecticut State University in the USA.

The lecture celebrates the 55th anniversary of the Adam Mickiewicz Foundation and is sponsored by the National Memory Fund of Anna and Ryszard Paudyn.

Read more about the book: http://www.thenews.pl/international/artykul127994_hollywoods-war-with-poland-.html 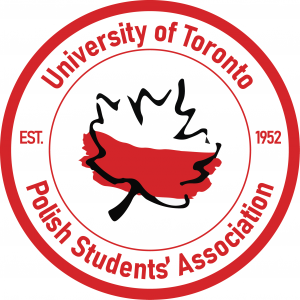 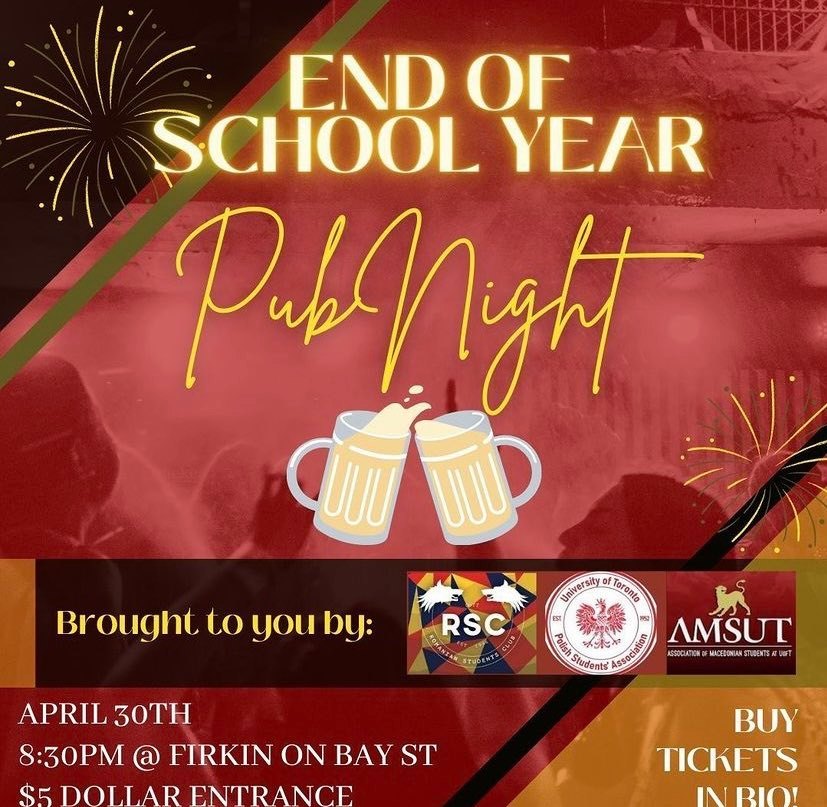